Cell therapies have made great advancements in fighting cancer, but several challenges still remain, including confirming the function of engineered cells, evaluating product quality, and predicting patient response. In this 3-part series, we highlight how single-cell functional proteomics can empower the development of novel cell therapies with deeper access to cell behavior and the proteome.

When developing new engineered cell therapies, it is critical to ensure that gene edits function as intended early in the cell therapy development pipeline. In addition to risks of toxicity and rejection, engineered and gene-edited cells could act differently than intended and expected after initial modification. While genomics and transcriptomics are typically used to analyze gene edits of engineered cells, these approaches can only confirm that the edit was made. Highly multiplexed functional proteomic analysis is critical to determine if edited cells are functioning as predicted before additional resources are expended through the development pipeline.

In a study published in Cell Stem Cell, researchers Zhu et al. used IsoPlexis’ Single-Cell Secretome solution to evaluate the anti-cancer function of CRISPR-edited NK cells against acute myeloid leukemia (AML). The researchers identified a gene that they predicted would improve the function of the engineered NK cells and using CRISPR, they deleted CISH, the human gene for cytokine-inducible SH2-containing protein (CIS), which is a critical negative regulator for IL-15 signaling within NK cells.

With IsoPlexis’ platform, researchers found that the edited cells showed increased polyfunctionality and improved in vivo persistence and potency compared to wild type cells. They were able to confirm that the CRISPR-edited NK cells performed the desired function without causing unwanted downstream effects, demonstrating the need for single-cell functional proteomics to confirm function after CRISPR editing.

Researchers created the first-of-its-kind product with cytosine base editors (CBEs) using donor cells. They then used IsoPlexis’ Single-Cell Secretome platform to assess the functional phenotypes of the engineered cells from two of the donors. Researchers found that knocking out PD1 increased the polyfunctionality of the quadruple-edited CAR-T cells in one donor, but not the other.

Because polyfunctionality has previously been shown to be associated with clinical outcomes and CAR-T potency, the researchers decided to incorporate the gene knockout into the subsequent CAR-T product for in vivo testing. Further experiments demonstrated that the quadruple-edited CAR-T cells had anti-tumor effects and significantly increased survival in mouse models of T-ALL. The study further highlights the importance of using single-cell secretomics to inform early-stage decision making in cell therapy development.

Using Polyfunctionality to Inform the Effects of Gene Edits

The IsoPlexis platform builds upon the well validated ELISA method, adding the ability to assess true function at a single-cell resolution. The technology is critical to confirm function of engineered cells early in the developmental pipeline. IsoPlexis’ platforms provide the essential functional data needed to develop and test next generation cell therapies which other technologies are unable to provide, providing key strategic insights into therapeutic development.

Explore the Functional Cell Library: See how Other Researchers are Adopting our Technology

For more information on how researchers are adopting our technology, visit the Functional Cell Library (FCL), a catalog of all the cell types that have been functionally profiled with our unique biology. The FCL adds a unique layer of published, peer-reviewed proteomic data on a wide range of immune and cancer cell types including CAR-T cells, TILs, T cells, NK cells, monocytes, tumor cells and more.

The FCL allows researchers to capture and connect powerful biology to fuel their experimental breakthroughs. 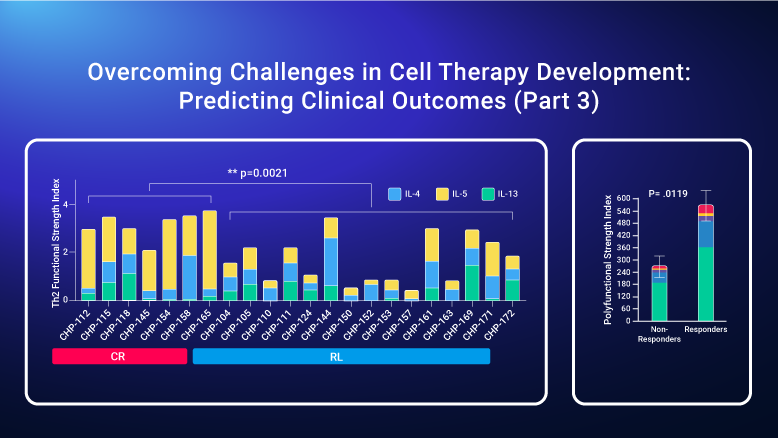