Over the past decades, researchers and clinicians have worked tirelessly to develop and administer effective targeted cancer therapies, improving prognosis and long-term survival in many cancers. However, while these therapies can certainly be effective, cancer cells are prone developing treatment-resistance. Techniques such as genomics have been unable to identify and predict the development of resistance, as mechanisms of resistance are often due to functional adaptation and not a genomic change. IsoPlexis’ intracellular signaling omics fills this knowledge gap, allowing researchers to identify resistance pathways and develop individualized treatment regiments to combat therapeutic resistance.

In the Cancer Cell commentary, “Kicking Genomic Profiling to the Curb,” IsoPlexis’ technology was highlighted for its ability to reveal “re-wiring of critical signaling nodes as the mechanisms of resistance” and “assay up to 35-40 proteins.”1 With IsoPlexis’ intracellular signaling omics, researchers can identify functional pathways driving therapeutic resistance and develop combination therapies to combat resistant cell states and resolve tumor heterogeneity.

The Single-Cell Intracellular Proteome and Single-Cell Metabolome solutions identify polyfunctional cell subsets to provide a comprehensive picture  of altered signal transduction networks in tumors, which allow researchers to identify whether therapies targeting protein signaling networks are effective. With these solutions on the automated IsoLight platform, researchers can push forward the treatment of complex cancers and identify therapies which target or circumvent resistance pathways.

Due to the heterogeneity of tumor cells, IsoPlexis’ ability to provide intracellular signaling omics on the single-cell level is critical. Like tumor cells themselves, the factors which can drive therapeutic resistance in cancers are varied. Tumors can present with either innate resistance, in which treatment resistant cells are present in the tumor before treatment, or developed resistance. Factors such as tumor size, mutation rate, changes in genome and tumor microenvironment, and pathway alterations can all contribute to or drive treatment resistance. In a study published in Nature Communications, researchers Su, et al. utilized IsoPlexis’ technology for intracellular signaling omics to analyze the resistance pathways of BRAFV600E M397 mutant melanoma cells treated with BRAF inhibitor (BRAFi) over five days. IsoPlexis’ solutions provided functional characterization of various aspects of the BRAFV600E M397 cells, including phosphoproteins and metabolites, oncogenic signaling, and proliferation.2 Importantly, the platform also revealed two distinct subpopulations of cells which followed different pathways to drug resistance. Su, et al. were able to identify drug susceptibilities for each of these pathways. IsoPlexis’ intracellular signaling omics provided the insights for researchers to identify combination therapies to combat this resistance that were both effective and low in cytotoxicity. 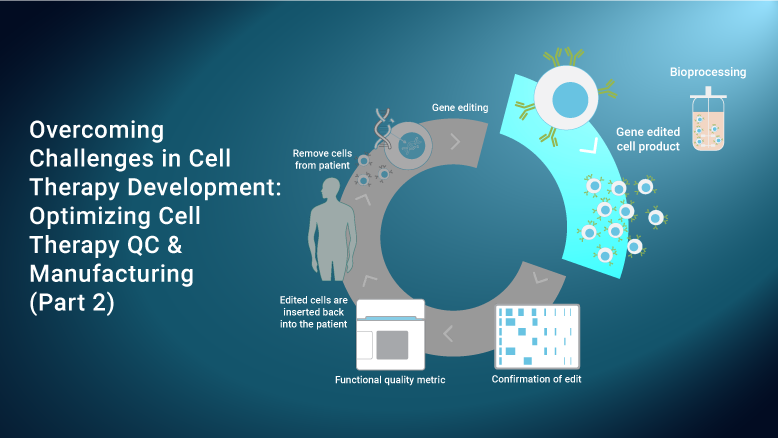